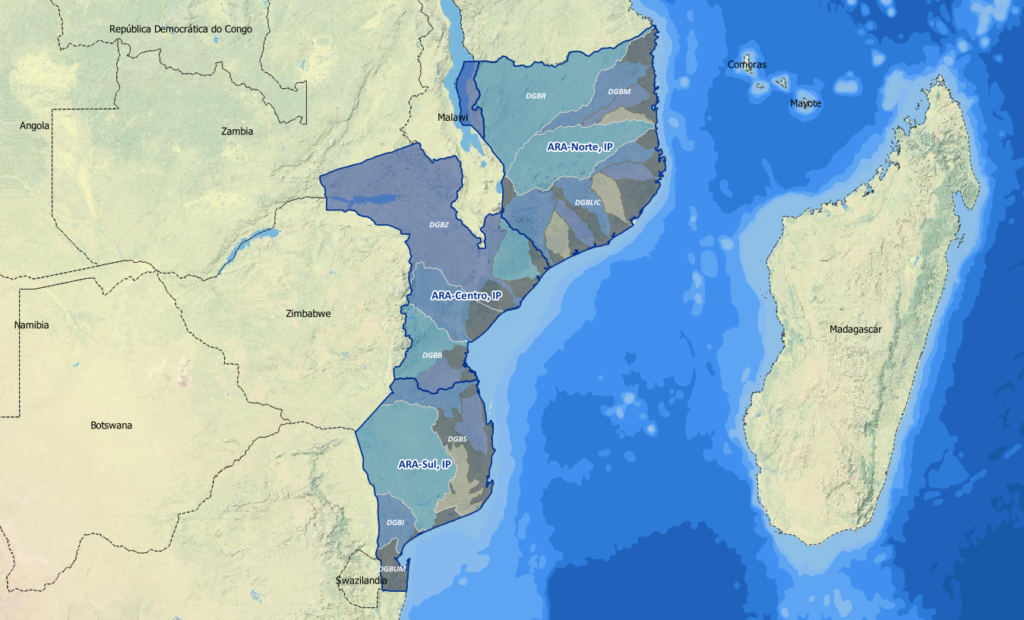 Institutional strengthening of the National Administration of Water Resources Management (DNGHR) in Portugal and the Regional Water Administrations (ARAs IP) in Mozambique.

The SIXHIARA project, financed by Cooperación Galega through calls for projects, aims to strengthen institutions in the areas of geographic information systems, hydrogeology and hydrology for the teams at DNGRH, ARA-Sul, IP and ARA-Norte, IP; which are responsible for the planning and management of water resources in Mozambique. At the moment, the other ARAs IP in the country are also receiving collaboration thanks to the support of Dutch Water Authorities (DWA) and its Blue Deal project. 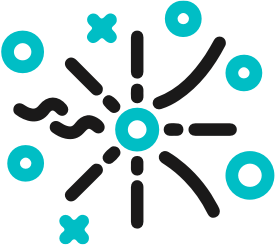 Problems posed by the project

Managing water resources properly requires a thorough knowledge of the same, a global vision at territorial level and constant updating of the data.

During project identification, inconsistencies were detected in the time series of hydrological data, a low quality of geographic information or complete lack thereof for most of the inventory, as well as a deficit in methodologies and tools for sharing information between the different departments in the ARAs. For these reasons, the information was not uniform, was not standardised and in many cases there were duplications and errors.

It was also detected that the methodologies for sharing information among the regional administrations and the National Directorate were manual processes, highly dependent on the people performing each task, which generated many errors.

There was also a lack of studies and models, mainly in the areas of flooding, water quality monitoring and demarcation of hydrographic basins, which caused damage and illness in Mozambique’s population. 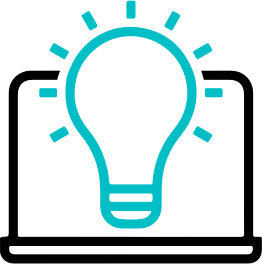 And how we solved them

To solve existing information management problems a system of national information was developed and implemented. The system was formed of a water resource geographic database and three work modules: an inventory module (SIRHA: Inventory), a module for water users and licences (SIRHA: Water Users) and a web viewer (SIRHA: Web Map). The system also includes tools for gathering information on the ground using a GPS or a mobile phone.

The SIRHA system is a strengthening pillar for the institutions, helping to standardise processes and unify work methodologies. It is currently being implemented in all the ARAs IP in the country.

Furthermore, with the support of the GEAMA group and Amphos 21, different studies on floods and water quality were carried out, particularly in the north of the country. These were the cornerstones of the work:

A georeferenced hydrological database was designed and implemented for the DNGRH and the five ARAs (later restructured into three) in the country, as well as a national information system adapted to the needs and methodologies of the ARAs IP and the DNGRH (SIRH).

2. TECHNICAL STUDIES AND INVENTORY OF WATER RESOURCES AND LICENCES

A water resource inventory was created, which included areas for protection and water users (licences and concessions) for each of the ARAs IP in the country. Together with the DNGRH, we designed the official demarcation of all the hydrographic basins in Mozambique.

In addition, several studies were carried out: water demand for crops, floods (northern part of the country), and a hydrogeology and water quality study was conducted on the aquifers of the town of Pemba.

Training was provided on geographic information systems and the use of SIRH, as well as for carrying out technical surveys.

Other outreach activities were conducted with the ARAs IP and the DNGRH.

Mapas de inundaciones del río Megaruma (T10 y T50)
This is how we lived it
A wise person said: value who devotes your time…

For 10 years, NGOs, civil and transport companies and public institutions have relied on

to make their projects a reality

If you like what you see… Let's get in touch
We use cookies to ensure that we provide the best user experience on our website. If you continue to use this site we will assume that you agree.OkPrivacy policy